Uniswap (UNI) had its price rocked following a fresh controversy surrounding the decisive DeFi Education Fund, as about half of the donated funds got liquidated into stablecoins (USDC).

Yesterday, the Fund announced via its official Twitter that it had sold 500,000 UNI tokens for $10. 2 million in USDC to fund efforts for the incentive. This development comes after Uniswap previously announced that it would gradually liquidate the one million UNI tokens in its possession over the next four to five years.

That said, researcher Igor Igamberdiev recently alleges that Uniswap insiders have dumped tokens ahead of the big fund sale. Larry Sukernik, one of the multi-signatories of the Education Fund, has denied the allegations, stating that his sale of 2,612 UNI for 50,000 USDC came from a grant he received a few weeks earlier.

“The DeFi Education Fund committee members, the Uniswap core team, and its investors (including a16z) have refused to answer any specific questions posed to them about the fund’s origins, who came up with the idea, how future policy will be derived, and more.”

Blec also countered Sukernik, asking: “Why did a Fund committee member sell 2,612 UNI just a few hours ahead of the 500k UNI sale?”

As expected, the price of UNI took a hit and dropped by 11% as the news spread.

UNI has traded on the back foot since the start of the week as bears ramp up their activities. The prevailing bearish bias has caused the cryptocurrency the number 10 spot on the top crypto rankings as the rest of the market bleeds too.

That said, UNI bulls appear to have calmed the bearish pressure at the $16.75 support and aim at facilitating a rebound from that level to $20.00. However, failure to defend this critical line could trigger subsequent declines below the $15.50 level over the coming hours.

Dogecoin Stalls as Elon Musk Continues to Influence Markets
May 21, 2021 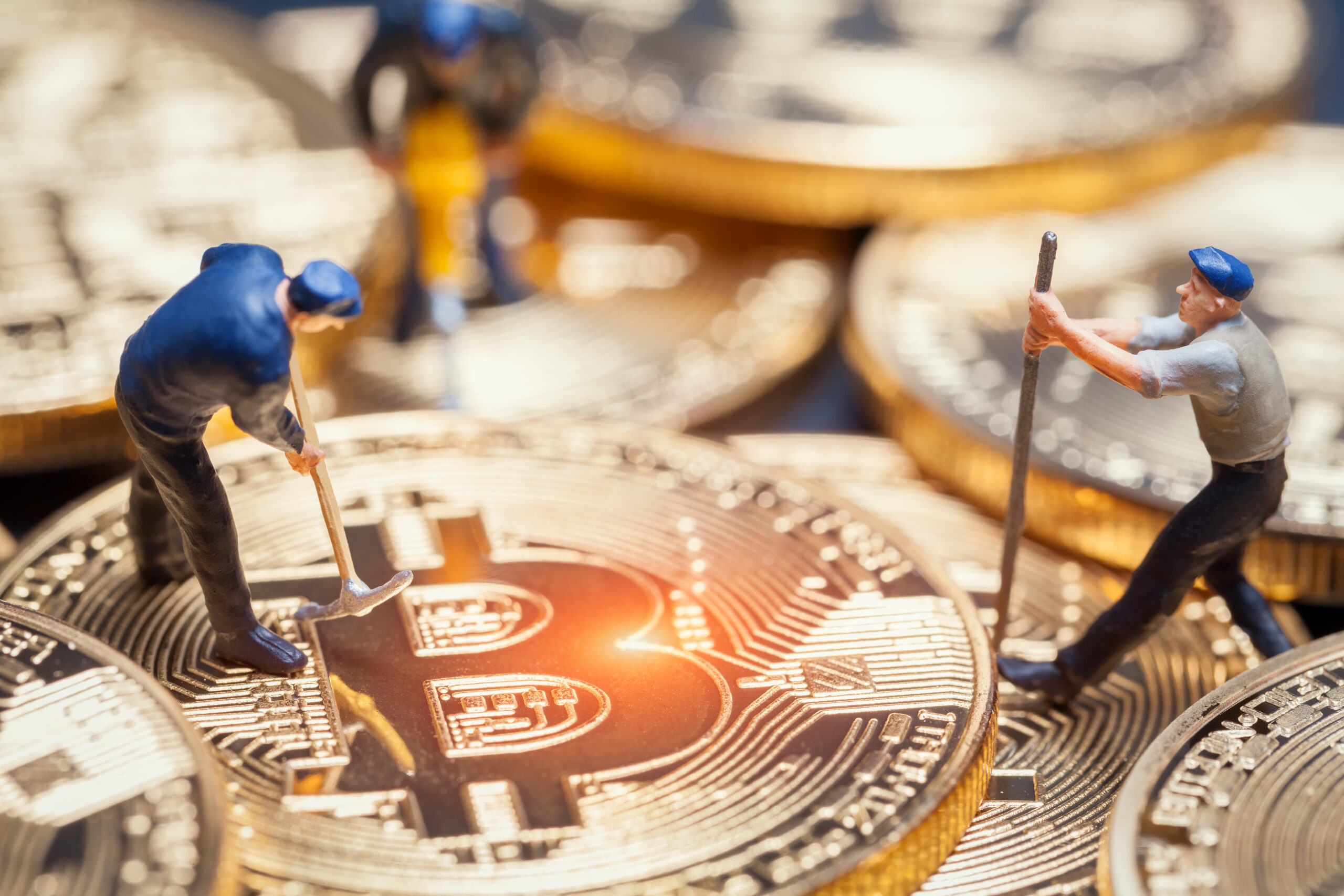